The groundwater table movements are sensitive indicator of physico-mechanical processes in rock mass that lead to seismic events. They are observed before and after occurrence of such phenomena in earthquake studies and engineering. They are observed also in the mining areas during seismic induced events.

For the selected region in Germany the final operation plan for decommissioning  the Aachen mining activities envisages a rise of the mine water until it reaches the level of the natural receiving water course, i.e. the river Wurm. Apparently, this level will ultimately be reached only in the 2030s. In the recent past evidence could be found at one location in the Aachen mining region that a terrace which was only brought about by mining was reactivated as part of the mine water rebound in the region. The monitoring of the water table and the monitoring of the rainfall will provide some information how these parameters will influence ground movements.

It is planned to drill two deep boreholes in order to monitor deep Carboniferous aquifers at the polish test site as well as installation of  two shallow ground  water table measuring systems. They will be located on both sides of the main fault at the area of the test site. The probes will be installed in boreholes (app. 5-20 m deep), measuring the position of water table in 1 second intervals. Automated groundwater monitoring systems are the best solution to collect large amounts of water level data with minimal time and effort. The systems not only allow data from remote locations to be monitored in near real time, but they also eliminate any chance of human error in recording data. Recorded data will be collected in the local data center and stored for processing and analysis purposes. 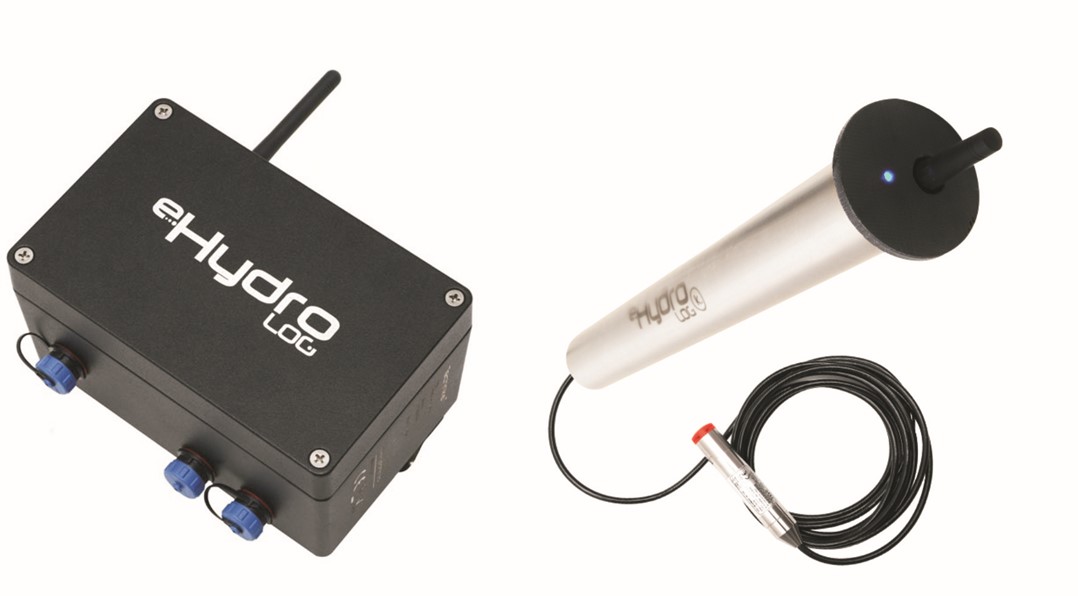